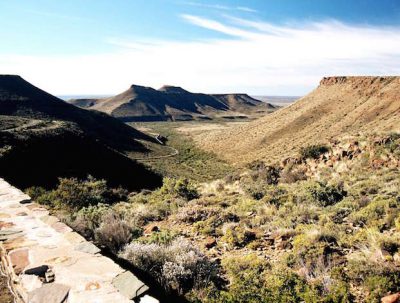 CAPE TOWN, September 30, 2015 – It will be a decade before South Africa’s recoverable gas reserves of 552 bcm (19.5 tcf) are developed for commercial use, the country’s deputy director general for energy policy Ompi Aphane said on Wednesday at the Unconventional Gas Convention in Cape Town.

“It requires significant evaluation activity, significant drilling for us to be able to quantify the gas more definitively and to also assess the economic case for the recovery of this gas,” he added.

Offshore recoverable reserves, according to Aphane, are 254 bcm (9 tcf), with onshore probable reserves in the Karoo wilderness pegged at a similar volume. South Africa is planning to move away from coal dependence for power generation and instead generate more than 3 GW from gas feedstock between 2019 and 2025.