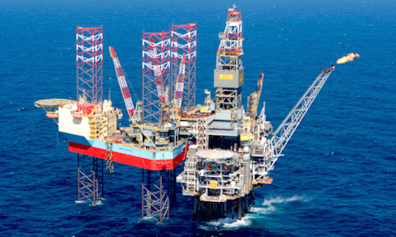 South Pars to be complete by early 2018

TEHRAN, January 12, 2016 – The development of the South Pars oil and gasfields will be completed by March 2018, Iranian President Hassan Rouhani said at a press conference Monday.

The president spoke at a ceremony launching South Pars Energy Zone phases 15 and 16, which are set to have estimated daily production rates of around 56.6 mcm (1.99 bcf) of gas, 75,000 boe of condensates and 400 tonnes of sulphur. The two phases are also expected to produce 1.05 million tonnes of LPG and 1 million tonnes of ethane per year.

The fields, which Iran operates jointly with Qatar, are being developed in 24 phases. Iranian Offshore Engineering and Construction Company, a local engineering firm, is leading the Iranian consortium developing South Pars phases 15 and 16.

Development of the fields could generate $120 billion per year once field’s estimated 7 billion barrels of oil reserves are tapped. Development at the South Pars gasfields is part of Iran’s larger goal of increasing Iran’s daily gas production from 800 mcm (28.3 bcf) to 1.2 bcm (42.4 bcf) in the next five years.

“Natural gas will be the main fuel in the next 20 to 30 years,” Azizollah Ramezani, director of international affairs at National Iranian Gas Company, said.

Holding the world’s largest gas reserves at 34 tcm (1,200 tcf), and with sanctions against the nation’s hydrocarbons industry set to be lifted, Iran is well placed to capitalise on its extensive resources in the near future.