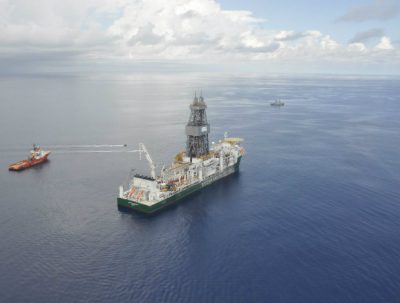 Statoil farms in to Tugela South

Statoil will acquire a 35-percent interest in the ER 12/3/154 Tugela South Exploration Right, according to a company statement. ExxonMobil has a 40-percent stake and Impact Africa, a subsidiary of Impact Oil and Gas, holds the remaining 25 percent.

The partners in this block will begin acquiring 3D-seismic data and geophysics studies in the licence between 2015 and 2017.

“[The deal] represents access into a frontier basin where we believe we see indications of an active petroleum system and which has impact potential,” Nick Maden, senior vice-president for Statoil’s exploration activities in the Western Hemisphere, said in a company statement.

Located off the coast of eastern South Africa in water depths up to 1,800 metres, the Tugela South Exploration Right encompasses an area of about 9,054 square kilometres.