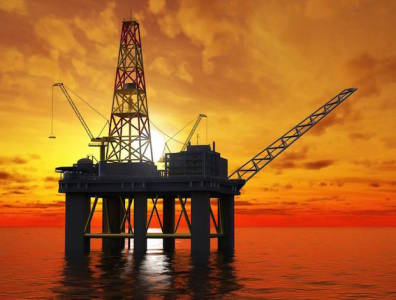 LUANDA, January 22, 2021 – A Chevron subsidiary has awarded Subsea 7 a contract to build and install a platform offshore Cabinda in Angola.

The works on the 4,200-tonne platform for the Sanha Lean Gas Connection (SLGC) project are worth between USD 150 million and USD 300 million, Subsea 7 said in a press release on Friday.

The SLGC project is located in Block 0, which is operated by Chevron subsidiary Cabinda Gulf Oil Company.

Fabrication of the platform will be done at the Sonamet yard in Lobito, Angola, from 2021 to 2022.