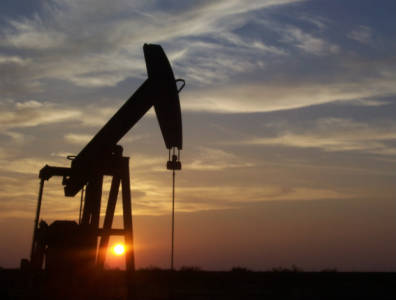 HOUSTON, November 1, 2021 – Both Chevron and ExxonMobil have announced record earnings in Q3 2021, the American super-majors announced on Friday.

Chevron has announced its most lucrative quarter since 2013, with earnings of USD 6.1 billion. Most of the profit came from its upstream endeavours, totaling USD 235 million in Q3 2021.

ExxonMobil also announced profits of USD 6.8 million in the same quarter, the most lucrative quarter since 2017. The hydrocarbons operator announced it would resume its share-buyback programme that it suspended in 2016.

The companies cite rising demand and higher oil and gas prices to be the major cause for the rise in profits.