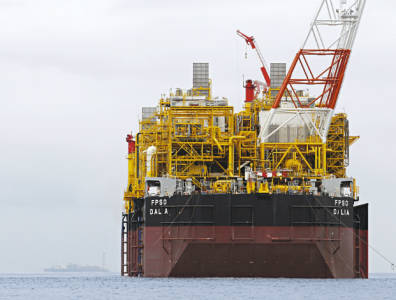 Technip Angola, a joint venture between French engineering giant Technip and state entity Sonangol, will service the CLOV, Dalia, Girassol and Pazflor FPSOs for a duration of three years. Technical assistance, management services and activities related to procurement are included in the scope of the contract, which is expected to be completed by year-end 2018.

Commenting on the three-year deal, Technip’s president Subsea Hallvard Hasselknippe said the contract came about as a “result of our sustainable presence in Angola with skilled engineering resources and comprehensive knowledge of our client’s technical referential and working methods.”