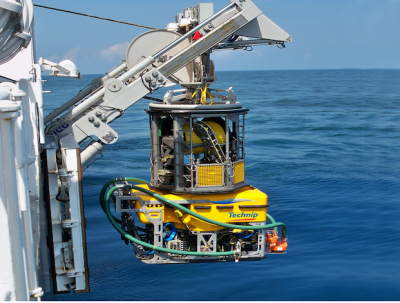 PARIS, January 17, 2017 – TechnipFMC, the entity that combines Technip and US oilfield services equipment provider FMC Technologies, will begin trading in New York and Paris on Tuesday.

In a statement released earlier on Tuesday, the newly unified company said the merger had been fully completed. The tie-up was first announced in May 2016.

CEO Doug Pferdehirt, on his part, said the combined entity would be able to “transform” clients’ project economics. TechnipFMC has 44,000 employees