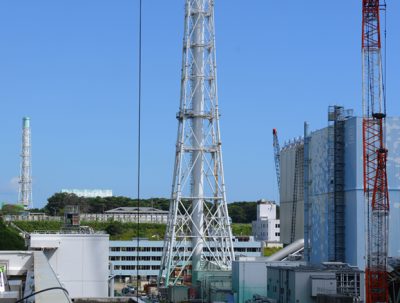 The Japanese giant, which according to Reuters is eying a million customers for its new gas enterprise by 2020, will now be taking advantage of Japan’s project to liberalise the USD 20-billion retail gas market in 2017. A similar liberalisation of the larger USD 70-billion electricity retail market took place in April 2016.

Tepco is the operator of the crippled Fukushima Daiichi nuclear power plant, which experienced meltdowns after being hit by a large tsunami in 2011. Clean up at the site is expected to continue for several more decades, the company’s website claims.

Earlier this year, Tepco’s President Naomi Hirose acknowledged that his predecessor had attempted to cover up the gravity of the 2011 crisis by instructing his staff to not use the word “meltdown.”

“I would say it was a cover up,” Hirose told journalists. “It’s extremely regrettable.”

Tepco is also considering its first bond issue after the 2011 accident, Reuters reported. Once the largest electricity utility company in Asia, it was forced to accept a government bailout due to the spiralling costs of decommissioning the crippled reactors. As a result, it was effectively nationalised, with the Japanese government taking a 50.1 stake in it.