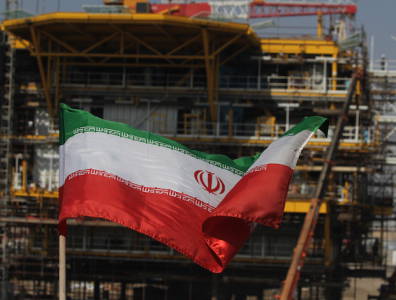 Iran signed a contract with a Total-led consortium for the development of phase 11 of the super-giant South Pars gasfield on July 3, a deal that marked the first major investment in the country’s oil and gas industry from a Western IOC since sanctions were lifted in early 2016.

New US sanctions are unlikely to affect the country’s hydrocarbons agreements with third countries, the minister said. Earlier in the month, Total’s CEO reaffirmed the company’s commitment to the project, in the face of mounting threats against the nuclear deal which facilitated the lifting of sanctions from US President Donald Trump.

Total has pledged to invest an initial USD 1 billion in the project, which the company estimated in March would require a total investment of USD 4 billion.

Phase 11 covers an area of 98 square kilometres. Its development was first planned in 2006 with involvement from Total, but the super-major exited the project in 2008 and CNPC halted works in 2010. Development was delayed by the sanctions.

The phase is planned for development in two segments. The first, estimated to cost USD 2 billion, involves construction of 30 wells and two wellhead platforms connected with two pipelines to an onshore facility, as well as two 105-kilometre 32-inch pipelines that will transfer gas onshore.

Niger Delta Avengers urged to be patient
Next