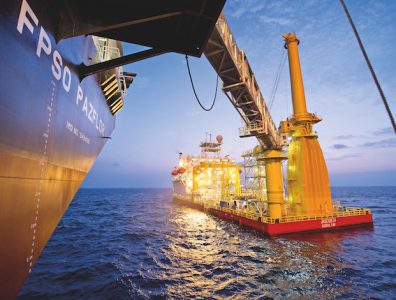 LUANDA, May 6, 2021 – Total has launched production at its Zinia Phase 2 development offshore Angola, the company said on Thursday.

The project was completed with a capex 10% below budget, which was estimated at USD 1.2 billion in the FID. It was also finished on schedule, and with two-thirds of its 3 million man hours performed in Angola.

“The successful start-up of this project, despite the challenges that have arisen as a result of the pandemic, demonstrates Total’s commitment to ensure a sustainable output on Block 17, for which the production licence was recently extended until 2045,” Nicolas Terraz, Total’s president for Africa exploration and production, said.