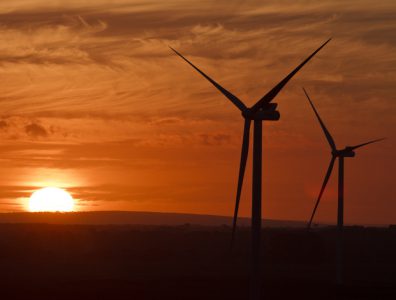 The newly formed Adani New Industries is targeting production of 1 million tonnes of green hydrogen per year in India through 30 GW of renewable power generation capacity from upcoming projects.

The joint venture’s first project involves producing 1.3 million tonnes per year of urea from green hydrogen. A total of around USD 5 billion is expected to be necessary to construct a 2 GW electrolyser and a 4 GW solar and wind farm.

First hydrogen production is expected between 2025 and 2026.

Cost of the acquired shares was not disclosed.

US continues largest-ever sale of oil reserves
Next