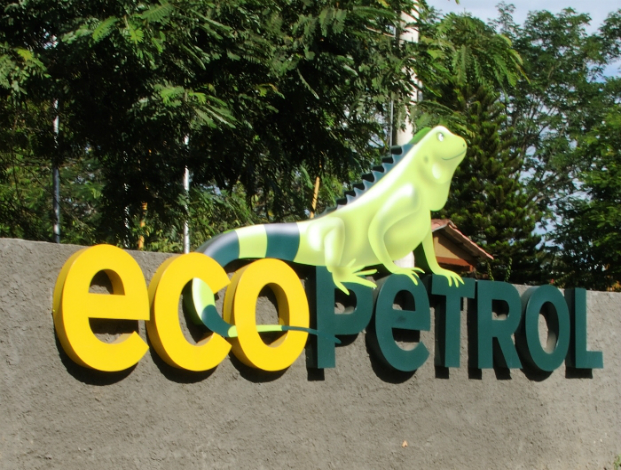 Neither of the pipelines had been operating at the time of the incidents; however, the attack on Mansoya Orito caused a fire and the damage to Caño Limón-Coveñas resulted in a crude spill, Reuters said.

Ecopetrol has not publicly named the assailants, but members of the guerrilla National Liberation Army may be behind the bombings.