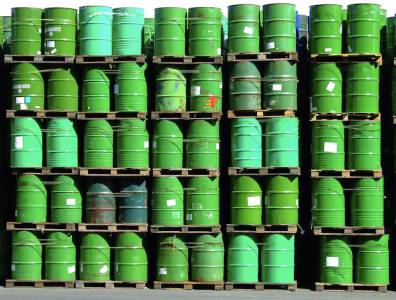 US crude falls below $38 per barrel

NEW YORK, December 8, 2015 – Brent and US crude hit six-year lows on Monday after Friday’s OPEC meeting did not see the introduction of an output ceiling to address the supply glut in the market.

The US Energy Information Administration said on Monday that US shale output would fall in January by about 116,000 barrels per day, but this alone was not enough to float the oil price, as it constitutes a fraction of the oversupplied 2 million-3 million barrels of oil per day. Another 1 billion barrels lay in stockpiles in the US.

Sustained output volumes and the prolonged price slump have forced industry players to postpone recovery predictions, with Total’s CEO Patrick Pouyanne saying a rebound in 2016 would be premature, as production growth would still outstrip demand.

Devon Energy in acquisition marathon
Next