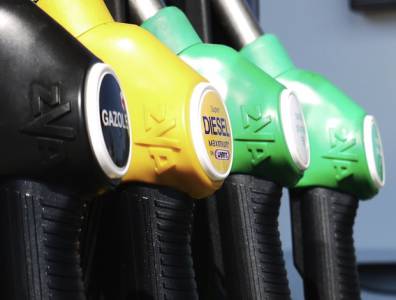 US natural gas up, petrol glut down

WASHINGTON, October 17, 2016 – Natural gas prices in the US are at record highs while the petrol glut is waning over soaring consumption and production concerns, according to data released in recent days by the U.S. Energy Information Administration.

With many natural gas companies forced to reduce their production by low gas prices, US natural gas inventories are rising more slowly this year than the average of the previous five years. Stocks grew 2.24 bcm (79 bcf) from the previous week, while the five-year average 2.6 bcm (92 bcf).

This in turn has wiped out much of the significant surplus at the end of the first quarter and could result in a deficit in early 2017 as cold weather sets in.

At the same time, large export volumes to Latin America, a refocusing of US refineries to jet fuel and distillate fuel oil and near-record domestic consumption has considerably reduced the petrol glut in the US.

According to EIA data, though US gasoline stocks remain at record levels for the season, their rate of growth has plunged and they are now just 3.5 million barrels higher than a year ago—down from a year-on-year surplus 25 million barrels back in July.