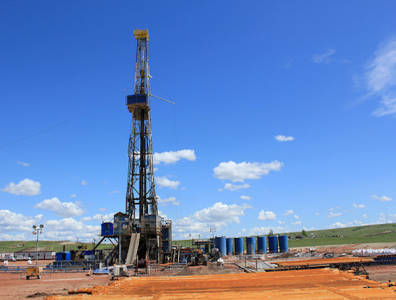 US state hit peak production in 2014

HOUSTON, June 17, 2015 – Crude oil output in North Dakota has peaked, according to data provided by the state government.

The US state produced 1.17 million barrels of oil per day (bopd) in April this year, which is down from a peak of 1.23 million bopd in December 2014, the Department of Mineral Resources of North Dakota reported on Friday.

The former rapid growth in production from 2008-2014 has stalled and current output is no higher than it was in September 2014.

State regulators cite prices, tough rules on flaring, changes to the tax system and new regulations on oil conditioning as reasons for the downturn.