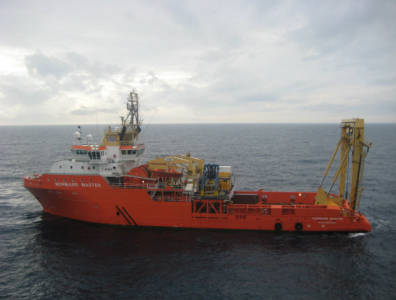 The new agreement will see that Vallianz acquire two new-build anchor-handling tug supply vessels for $19.6 million in cash. The company will pay the remainder through its shares. The seller of the vessels has not yet been disclosed.

The agreement follows Vallianz’s $98 million charter contract signed in December 2015 for the provision of four offshore support vessels to a client in the Middle East.

TransCanada to sue US over Keystone
Next