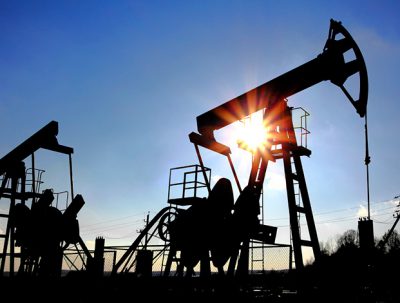 Venezuela to receive $10 billion from China

CARACAS, March 20, 2015 – State-owned oil company Petróleos de Venezuela, announced Thursday that China has agreed to loan Venezuela $10 billion. The loan will be paid out in two increments of $5 billion. Although a promising arrangement for cash-strapped Venezuela, the loan comes with provisions for the use of the funds.

The first loan, scheduled for an April disbursement, has a 5-year repayment schedule. The agreement renews the Joint Chinese-Venezuelan Fund, established in 2001. The fund focuses primarily on infrastructure and economic development. The second payout, a 10-year loan scheduled for a June disbursement, will be used to boost production in the hydrocarbons industry. The payout requires Venezuela to hire Chinese services and engineering companies in future oil production projects.

To date China has loaned Venezuela upwards of $45-billion. The terms of the agreements were changed in 2012, with the provision that the loans be satisfied with a minimum of 230,000 bopd rather than monetary disbursements.

Venezuela is reported to have the largest oil reserves in the world with an estimated 296.5 billion barrels of proven reserves. These resources make the country attractive to energy-starved China. The growing relationship ensures that China will have access to secure hydrocarbons supplies and provides future investment opportunities.