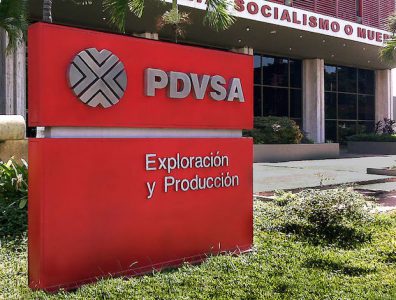 Petróleos de Venezuela (PDVSA) will partner with the Russian company to produce gas from the Mejillones, Patao and Rio Caribe gasfields, offshore the South American country.

The fields are part of the Mariscal Sucre gas development, Venezuela’s first offshore gas project, which has recently made strides after decades of stalled efforts. PDVSA estimates that the four Mariscal Sucre fields hold 405 bcm (14.3 tcf) of gas reserves.

PDVSA announced the joint venture plan in a statement on Sunday after the two companies signed a series of agreements that will also include the development of infrastructure to support extraction of heavy crude in the Orinoco Belt.

Co-operation between Rosneft and PDVSA has stepped up in recent months. On June 20, Reuters reported that the Russian company was considering a $5-billion loan to its Venezuelan counterpart.

In May, Venezuelan President Nicolas Maduro announced that Rosneft would make $14 billion in oil and gas investments in the country.