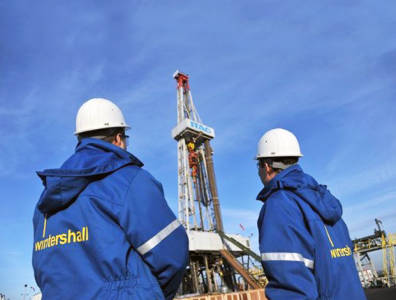 OSLO, May 5, 2015 – German exploration and production company Wintershall has filed the development plan for the Maria oil and gasfield offshore Norway with the Norwegian Petroleum and Energy Ministry, oil and gas newspaper Upstream Online reported on Monday.

The project will entail an investment of NOK17.5 billion ($2.25 billion), a 50-percent increase from a previous estimate. According to Upstream Online, Winterhall’s plan is only the second to be submitted to the ministry in 2015, indicating a decline in offshore activity in Norway amid the ongoing slump in global oil prices.

Under Wintershall’s field development plan, on-site installation will begin in 2016, drilling via semi-submersible rig will be launched in 2017 and production is slated for 2018.

Wintershall is the operator at block 475BS, where the Maria field is located. The company holds a 50-percent stake in the licence, while Norway’s state-owned Petoro controls 30 percent and UK-headquartered Centrica Energy holds 20 percent.