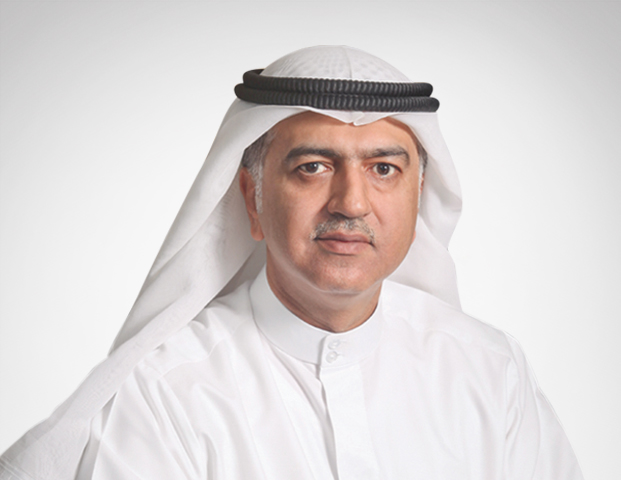 Kuwait will be a major player in supplying ultra-low-sulphur fuel products to domestic and international markets.

On Al Zour’s significance: “Kuwait will be a major player in supplying ultra-low-sulphur fuel products to domestic and international markets and after completion of ZOR, KNPC’s domestic refining capacity will increase from 0.94 million bpd to 1.42 million bpd.”

What is KIPIC’s mandate?
The new company will undertake to construct and operate three mega-sized projects at Al Zour: the Al Zour Oil Refinery (ZOR), LNG regasification terminal (LNGI) and downstream petrochemical production facilities (PRIZe).
The ZOR project is in the EPC stage and is scheduled for commissioning in [fiscal year] 2019/20. LNGI is also in the EPC stage, with scheduled commissioning in [fiscal year] 2020/21 [April-March]. The PRIZe project is in the FEED stage. As the respective projects are completed between 2019 and 2023, they will contribute substantively to Kuwait’s overall industrial growth.
The ZOR refinery will be the largest greenfield refinery [ever built]. It will be first among the three projects at Al Zour to become operational and will increase the domestic refining capacity to 1.4 million bpd. ZOR will produce and supply low-sulphur fuel oil to power plants in Kuwait. Other products including naphtha, ATK [aviation turbine kerosene] and ULSD [ultra-low-sulphur diesel] are mainly for export to international markets. ZOR will be able to refine all heavy crudes produced in Kuwait.
With a capacity of 3 trillion Btu per day, LNGI will be among one of the largest import terminals with regasification facilities. Regasified natural gas provides the cleanest energy source to Kuwait’s power plants as well as its refining and petrochemical industries.
The integrated petrochemicals project, upon completion, will upgrade part of the fuel oil produced in ZOR and naphtha from ZOR and the KNPC [Kuwait National Petroleum Company] refineries to more valuable petrochemical products, besides achieving self-sufficiency of the country’s growing petrol demand. Petrochemical products are major building blocks and are feed for the downstream consumer petrochemicals industry. Thus, it will be a growth engine for the development of further downstream industries by local or international entrepreneurs.

What was the impetus for integrating these projects?
Profit margins are higher for integrated refinery-cum-petrochemicals facilities due to higher price differentials between refined and petrochemical products. The current trend in the petroleum industry is to set up a refinery-cum-petrochemical complex instead of a standalone refinery. Commercial aspects of privatisation, sources of financing and listing of shares on the stock exchange are being looked into.

What are the key recent developments for the Al Zour Refinery Project?
[Fiscal year] 2016/17 was an important year in terms of achievement for the Al Zour Refinery Project, which was under the leadership and ownership of KNPC. The biggest achievement was to complete the soil remediation, involving utilisation of 60 million cubic meters of dredged sand from the sea and site preparation works covering an area of 13 square kilometres.
The Al Zour refinery is the largest greenfield refinery ever built, having the largest residue desulphurisation capacity. The refinery is part of country’s strategy to reduce sulphur emissions from its power plants. As of January 2017, overall progress of the project was 24.84%. By mid-2019, we shall be completing the first mini-refinery and starting commissioning, while the full refinery shall be commissioned by December 2019.
Project implementation is on track with no changes to schedule and contractors’ performance is satisfactory. ZOR has achieved 8.48 million safe person-hours.

What is the Al Zour Refinery Project’s overall significance in enhancing the country’s competitiveness in the global refining market?
Kuwait will be a major player in supplying ultra-low-sulphur fuel products to domestic and international markets and after completion of ZOR, KNPC’s domestic refining capacity will increase from 0.94 million bpd to 1.42 million bpd.

What is the importance of international expertise for Kuwait’s downstream expansion?
Best in class, commercially proven technologies from reputed technology providers are selected in a transparent process. Accordingly, the ZOR project had chosen well-proven latest technologies from reputed international licensors such as Chevron, Shell and Haldor Topsoe, with suitable provisions for continued technical support during the detail design, construction, commissioning and operating phases. The petrochemicals project will follow the same methodology.
AMEC FW [Foster Wheeler] of Madrid did open-art design of the LNGI project. They were selected on a competitive basis through a transparent selection process.

How significant is the Al Zour Refinery Project’s overall economic contribution?
The project will create increased employment and knowledge and skills development opportunities for both fresh and experienced Kuwaitis. There will be more local content during execution of the projects, thereby ensuring increased overall economic contribution to local industry in Kuwait.

TOGYiN features profiles on companies and institutions active in Kuwait’s oil and gas industry, and provides access to all our coverage and content, including our interviews with key players and industry leaders.

TOGY’s teams enjoy unparalleled boardroom access in 35 markets worldwide. TOGYiN members benefit from full access to that network, where they can directly connect with thousands of their peers.
Business intelligence and networking for executives: TOGYiN