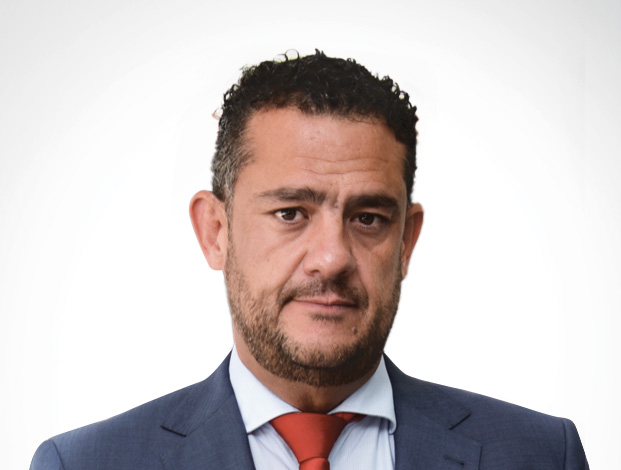 Within five years there will be regular purchases, but to get to the regular gas market – that is, having piped gas at home – will take longer.

Rui Diegues, the general manager of Himoinsa, talks to TOGY about electrification of the country, the expanding usage of gas and the logistical challenges in the market. Himoinsa designs, manufactures, distributes and installs power generation equipment.

• On gas-to-power: “Pipelines are needed. A gas power plant requires a continuous supply. When Sonangol provides actual gas for delivery, then we can start making partnerships with distributors.”

• On challenges: “In Angola, everything comes down to foreign exchange. This is the main challenge, and then transport logistics, because the country still doesn’t have communication means; the internet signal is very weak.”

Most TOGY interviews are published exclusively on our business intelligence platform, TOGYiN, but you can find the full interview with Rui Diegues below.

Is one of your goals to expand more heavily into the oil and gas industry?
Yes. It was very difficult. We made some attempts, including some trips from Cabinda to Soyo, but it’s a very closed circuit. It’s a very attractive circuit at this time because a lot of companies are getting their foreign exchange there. I’d rather not walk into the lion’s den. The doors are not easily opened, and it’s demanding to manufacture equipment that is suitable for refineries, for example.

What’s the main fuel source in Angola?
Currently, it’s still diesel fuel. We’re trying to be pioneers in identified energy production sources with a gas generator group. We’re in the testing phase. Angola burns gas. Algeria sells it, Russia sells it and Angola burns it. We’re investing in gas because diesel fuel comes from Soyo; a few large gas tanks are being made for local pipelines, and we believe that within 50 years we’ll be able to have an actual gas industry.
Getting to the peak will take 50 years, but until then a lot of gas generators are going to be sold. Gas generators are less messy, there’s no fuel spread all over, it’s cleaner, it’s less noisy and it doesn’t damage engines as much. Transportation is easier than carrying fuel; carrying bottles is easier. We believe that within five years there will be regular purchases, but to get to the regular gas market – that is, having piped gas at home – will take longer.
Pipelines are needed. A gas power plant requires a continuous supply. When Sonangol provides actual gas for delivery, then we can start making partnerships with distributors and so on. If I sold gas generators today – and I don’t sell any because I don’t want to – I would know that supply is going to fail. There will be one day when Sonangol won’t have gas for delivery, and we’re going to have to wait. This needs to be a parallel growth. Otherwise, supply is going to fail.

What are the greatest challenges to working in the Angolan market?
The main issue is the logistics associated with the purchase of foreign exchange. In Angola, everything comes down to foreign exchange. This is the main challenge, and then transport logistics, because the country still doesn’t have communication means; the internet signal is very weak. If you ask people who live here, they say it’s great, everything works well. But not for us, and this is part of logistics. Logistics is all about the flow of information, not only having trucks and vessels going back and forth. Logistics is the main challenge.
Furthermore, there should be more transparency. In addition, there should be reliable projects, and it seems that there aren’t. This is what’s missing: a stable policy with a vision, so we can leverage who is already in the market. For those who are already here and want to get into the market, their proposals should not be left behind and never get to the right person.

For more information on Himoinsa, see our business intelligence platform, TOGYiN.
TOGYiN features profiles on companies and institutions active in Angola’s oil and gas industry, and provides access to all our coverage and content, including our interviews with key players and industry leaders.
TOGY’s teams enjoy unparalleled boardroom access in 35 markets worldwide. TOGYiN members benefit from full access to that network, where they can directly connect with thousands of their peers.