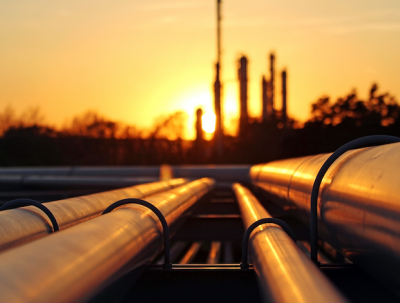 Crude oil and oil products traded by the group:More than 300 million barrels

Led by founder and CEO Murtaza A. Lakhani, MM Group is an independent energy and commodities trading company that is experienced operating in frontier and developing markets. Headquartered in Singapore, MM Group’s core business is international trading operations. The company also has a presence in the Middle East, Europe and Asia.

MM Group companies have traded more than 300 million barrels of crude oil and oil products in its history. In 2020, it traded over 13 million tonnes of refined products and as of 2021 it held more than USD 8 billion in assets. MM Group arranges shipping for its own operations and for its customers, handling up to 30 million tonnes per year of customers’ shipping needs.

On the supply side, MM Group managed the export process on behalf of the Kurdistan Regional Government from 2014 to 2020, and it was also the largest offtaker of Rosneft’s seaborne oil product exports in 2020. MM Group’s relations with Rosneft were further strengthened by the acquisition of a majority stake in Cetracore Energy, a joint venture with Rosneft, for the international marketing of the Russian company’s oil products.

Recently, MM Group – in a consortium with global energy and commodities company Vitol – also signed a heads of terms with Rosneft to purchase a 5% stake in the authorised capital of Vostok Oil, one of Russia’s largest-scale production projects. 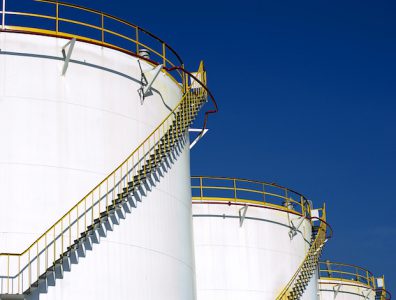