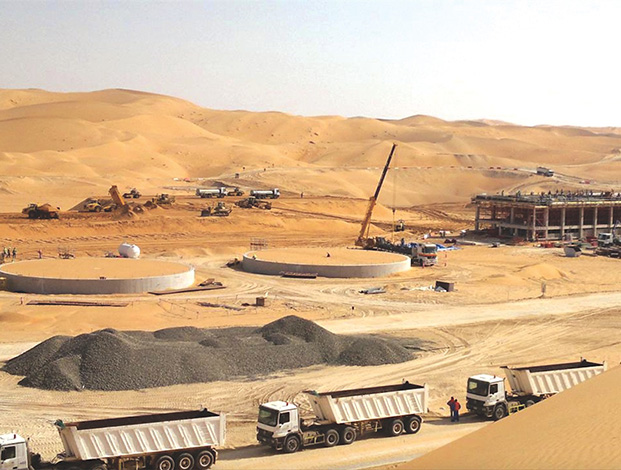 Abu Dhabi, the largest of the seven emirates, holds total proven reserves of 92.2 billion barrels of oil, making it among the top-10 nations by reserves size. The Abu Dhabi National Oil Company (ADNOC) is responsible for nearly all of its oil and gas production, which stand at 3 million bopd and 277.5 mcm (9.8 bcf) per day, respectively. Abu Dhabi exported 876 million barrels of crude in 2017. Japan receives about one-third of the emirate’s total crude exports. In 2017, Abu Dhabi exported 32.5 million tonnes of refined petroleum products, of which Japan bought 14.2%, followed by the Netherlands, which purchased 12%.

Abu Dhabi was aiming to reach 3.5 million bopd by the end of 2018 and to maintain that level for 25 years. ADNOC will achieve the target through a 300,000-bopd increase in offshore production at Umm Shaif and both the Upper and Lower Zakum oilfields. A further 200,000 bopd will be added by ADNOC’s onshore arm – Abu Dhabi Company for Onshore Oil Operations.

In April 2018, ADNOC kicked off Abu Dhabi’s first licensing round, which closed in March 2019. Four onshore and two offshore blocks, together spanning around 30,000 square kilometres, were on offer. In May 2019, ADNOC announced it would launch a second bidding round offering exploration licences for five blocks, two offshore and three onshore, covering a combined 34,000 square kilometres. The closing date for bid submission was November 2019.

Through its subsidiaries Abu Dhabi Marine Operating Company and Zakum Development Company, ADNOC will invest USD 25 billion between 2015 and 2020. For better management, ADNOC merged its offshore subsidiaries in early 2018 to form ADNOC Offshore.

The Oil & Gas Year Abu Dhabi 2019 is the most up-to-date and comprehensive report on the country’s hydrocarbons industry.  It was produced and published in partnership with the Ministry of Energy and ADNOC. 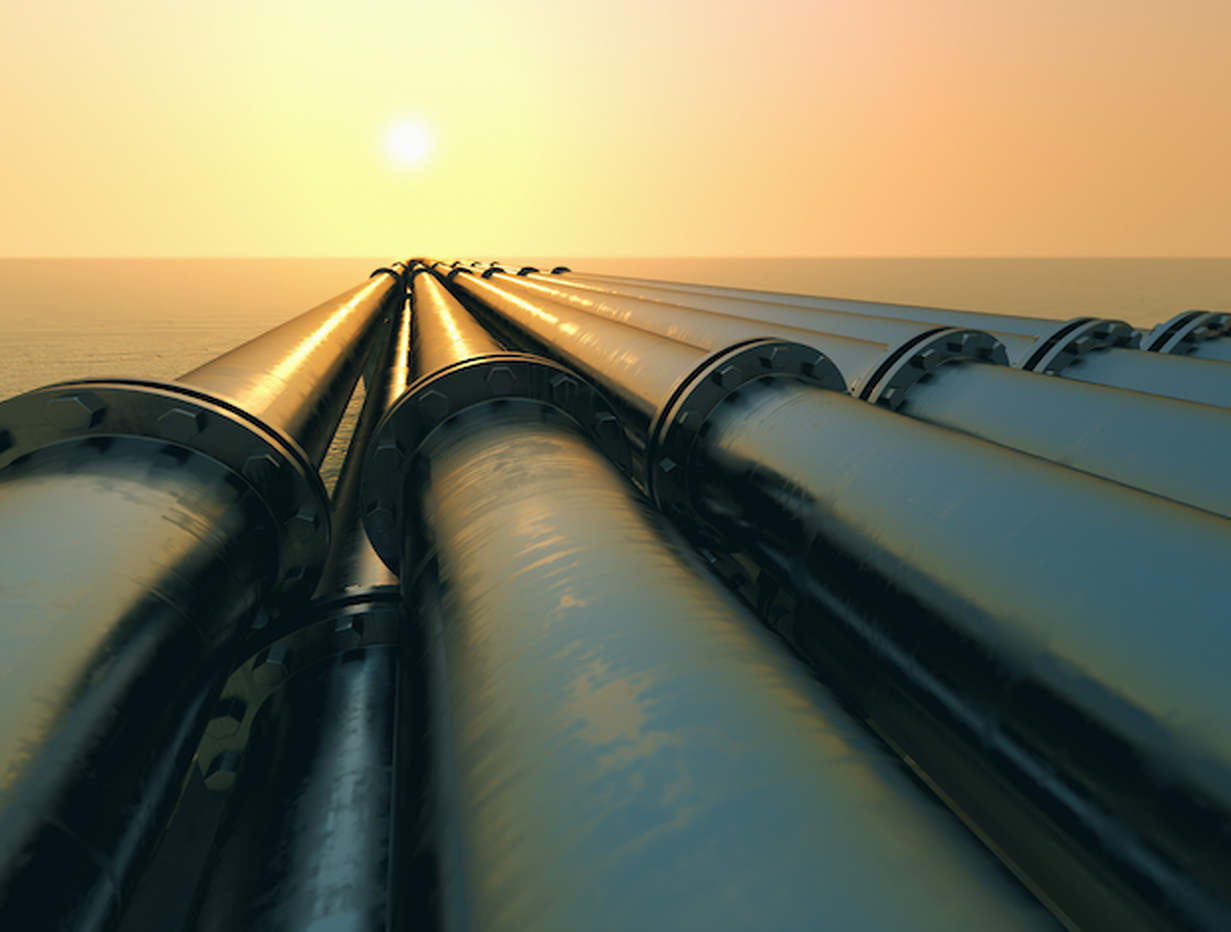 Abu Dhabi’s ADNOC has sold a 49% stake in its gas pipeline business to a group of international investors, bringing in upfront… 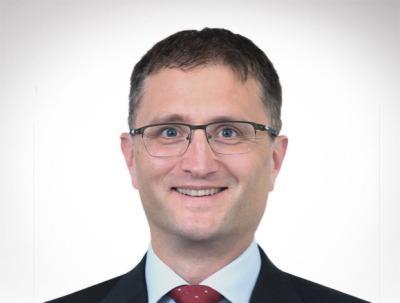 Interview
Continuity in the GCC 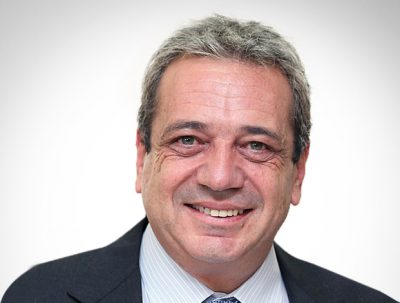 Interview
In memoriam: an interview with Hatem Nuseibeh

It is with great sadness that we learned of the loss of Hatem Nuseibeh. Interviewing him for our Abu Dhabi editions was always a…

Craig Hayman, CEO of AVEVA, talks to The Energy Year about how the Covid-19 and oil price crises are poised to spur further… 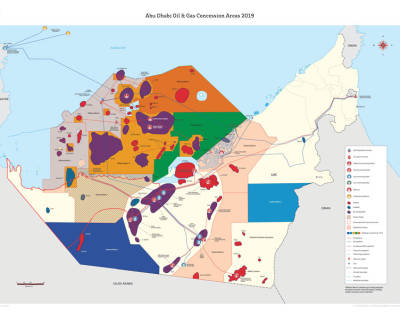 Ahmad El Tannir, general manager of Al Masaood Oil & Gas, talks to The Energy Year about strengths in the UAE’s handling of…

Shah H. Sheikh, co-founder and cyber security adviser at DTS Solution, talks to The Energy Year about the lessons emerging from… 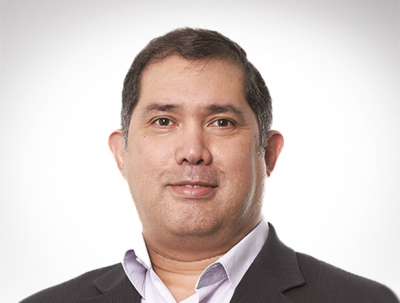 The Energy Year talks to Thony Brito Cardier, regional sales manager for Sensia, about key drivers behind industry automation and why the company expects to remain… 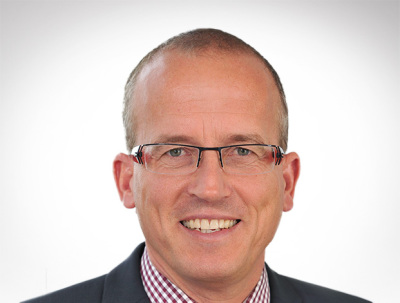 Interview
Consistency in the crisis

Helge Christian Beuthan, managing director for the United Arab Emirates at Wintershall Dea, talks to The Energy Year about how the company is responding globally to the… 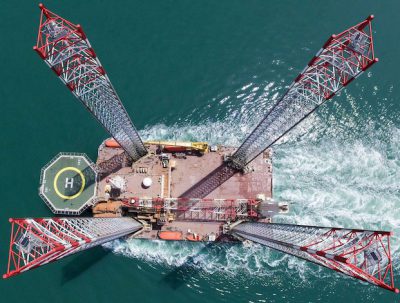 At ADIPEC 2019, Zakher Marine International introduces the advanced features of its new jackup… 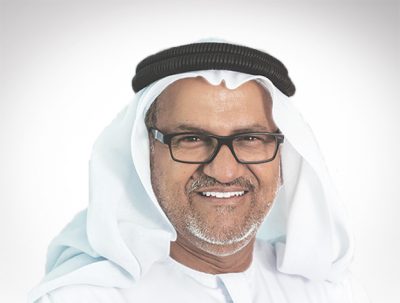