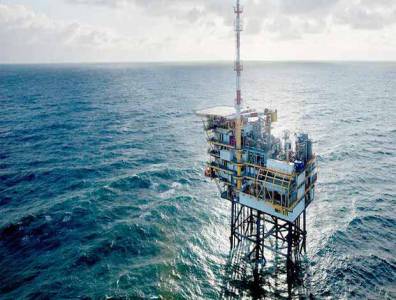 OSLO, June 18, 2015 – German oil and gas producer Wintershall has agreed to sell a package of Norwegian assets to Norwegian independent oil and gas company Tellus Petroleum in a deal worth up to $602 million.

In addition, the deal also includes an interest in seven exploration licences and a 10-percent interest in PL 316, which includes the Yme project.

The deal is subject to approval from the Norwegian authorities and is expected to close at the end of 2015.

A further payment of $100 million by Tellus Petroleum will be dependent on the development of the price of oil from 2016-2019.

The will not affect Wintershall’s production targets, the company will continue to keep increasing oil and gas production to 190 million barrels of oil equivalent by 2018.

Tanzania to profit from energy output
Next