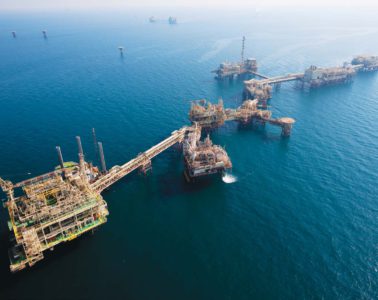 Three offshore and two onshore blocks are on offer, comprising both conventional and unconventional resources.

In keeping with Abu Dhabi’s last bid round – which saw awards made to Eni, Inpex, PTTEP and others – the exploration deals will include the opportunity to participate in a production phase.