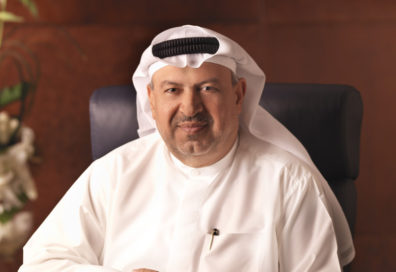 Al Ansari expects three new export gas compressors to be commissioned in the first quarter of 2015 at the company’s gas processing plant in Ras Laffan.

Al Ansari also told reporters that the firm had entered the front-end engineering and design stage for its Northern Emirates Pipeline Project, in which a new branch line will be constructed from the existing Taweelah-Fujairah Pipeline to receiving facilities at Saja’a in the emirate of Sharjah.

Dolphin Energy runs the Dolphin Gas Pipeline, which has imported LNG from Qatar to the UAE’s seven emirates and onto Oman since 2007.

To cope with the summer surge in energy demand, the company imported around 8.5 mcm (300 mcf) of LNG per day from Qatar between June and September.

Kazakhstan's oil output to dwindle after 2030
Next