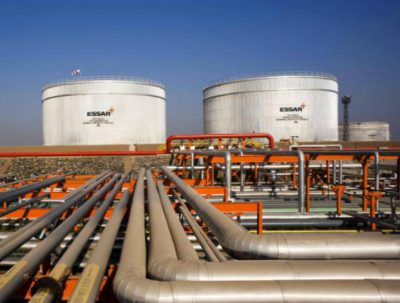 NEW DELHI, June 30, 2016 – India’s Essar Group’s founding Ruia family is mulling to offload an additional stake in its Essar Oil division, local media reported on Thursday. Earlier this year, Rosneft acquired 49% of the company, a deal sources say will be concluded in July.

The family is now looking to market an additional 25% stake in Essar oil in an effort to reduce the group’s debt burden of more than USD 14 billion. The sale is expected to be concluded in August. Oil trading companies and strategic investors are targeted by the deal’s promoters. Names floated in the media include that of Saudi Aramco.

A possible deal will not include Essar Oil’s upstream portfolio and access to the some 283 bcm (10 tcf) in coal bed methane reserves.

For more news about features about India, click here.