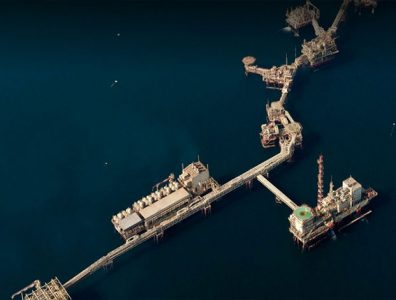 The development will reduce the NOC’s carbon footprint from offshore operations by 30%.

ADNOC and Abu Dhabi National Energy Company each hold 30% shares in the project, with the remaining 40% stake held by a consortium consisting of Korea Electric Power, Kyushu Electric Power Company and Électricité de France. The consortium has joined the project on a build, own, operate and transfer agreement.

Around USD 3 billion in financing for the system will come from foreign investment from the consortium, commercial leaders and export credit agencies.

The Lightning project began construction in early 2022 and is expected to begin commercial operations in 2025.

Cost of the project has risen from USD 3.6 billion when it was announced in December 2021 to USD 3.8 billion due to higher interest rates.