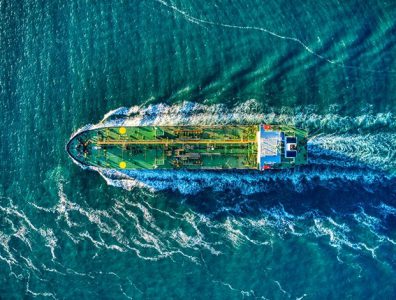 ADNOC sets blueprint to be net zero by 2050

ABU DHABI, November 29, 2022 – ADNOC has put down a budget of USD 150 billion for the next five years to pursue having net zero carbon emissions by 2050 and upping its production capacity to 5 million bopd by 2027, the NOC announced at its board of directors meeting on Monday.

ADNOC’s Net Zero by 2050 initiative involves creating a vertical focused on new energies, gas as a transition fuel, LNG and chemicals. The company will also consolidate ADNOC’s gas processing and LNG operations under a new entity called ADNOC Gas, which will have a minority stake floated on the Abu Dhabi Securities Exchange in 2023.

The net-zero programme is in line with the UAE Net Zero by 2050 Strategic Initiative formed by the state.

Part of the company’s upstream expansion that will see its 5-million-bopd target accelerated from 2030 to 2027 includes increasing its reserves to 113 billion barrels of oil and 8.21 tcm (290 tcf) of gas.

ADNOC aims to drive USD 48 billion back into the local economy by 2027 in line with its five-year capex budget and In-Country Value scheme.

In 2022, the company delivered USD 9.54 billion into the local economy and created 2,000 jobs for UAE nationals.

Additionally, ADNOC signed agreements worth USD 6.8 billion in 2022 to support the UAE’s manufacturing sector as part of its plan to locally manufacture more than 100 products by 2030 under the government’s Make It in the Emirates programme.