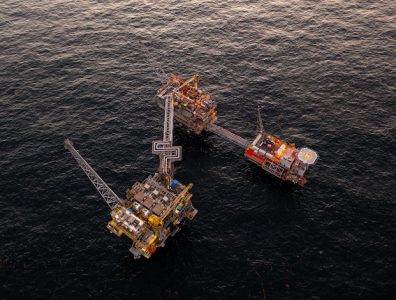 PORT OF SPAIN, November 29, 2022 – BP has delivered first gas from its Cassia C development off the coast of Trinidad and Tobago, the company announced on Tuesday.

The milestone launch is being celebrated in a country seeking new sources of gas to feed its LNG and petrochemicals plants.

“First gas from Cassia C is an important milestone for BP in Trinidad and Tobago,” BPTT president David Campbell said. “This first offshore compression facility will allow us to unlock new resources and bring much-needed gas to market.”

Last week, BP made headlines in the country with its award of a design and EPCI contract for its Cypre offshore gas development to a joint venture between Subsea 7 and OneSubsea.

ADNOC sets blueprint to be net zero by 2050
Next