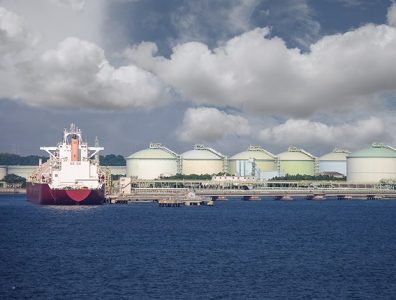 DOHA, November 30, 2022 – QatarEnergy and partner ConocoPhillips have signed two sales agreements for delivery of up to 2 million tonnes per year of LNG from Qatar to Germany, the Qatari NOC announced on Tuesday.

LNG will be sourced from Qatar’s North Field East and North Field South projects and delivered to an new LNG terminal in Brunsbüttel, Germany, which is expected to be completed in Q4 2022.

Shipments are expected to begin in 2026.

The projects are part of the larger North Field LNG expansion project.

“These agreements […] mark the first ever long-term LNG supply to Germany with a supply period that extends for at least 15 years, thus contributing to Germany’s long-term energy security,” said Qatar’s Minister of State for Energy Affairs Saad Sherida Al-Kaabi.