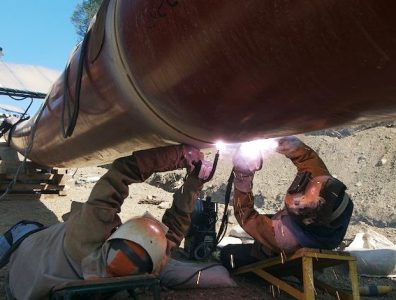 ANCHORAGE, May 29, 2015 – The US Department of Energy approved a conditional licence for an Alaska LNG project for exporting LNG to countries that have not signed a free trade agreement with the US.

According to the Energy Department, Alaska will be allowed to export LNG extracted from the Nikiski area of the Kenai Peninsula for 30 years pending the successful completion of an environmental review that must be approved by the government.

This comes after the US government granted approval in November for Alaska to export to countries that have a free trade agreement with the US, such as South Korea. This most recent approval will allow the state to begin importing to Asian countries such as Japan, China, India and Taiwan.

ExxonMobil, ConocoPhillips and BP are developing Alaska LNG. The LNG project worth an estimated cost between $45 to $65 billion would encompass moving gas from the North Slope via an 1,287-kilometre pipeline to be liquefied in Nikiski before being shipped overseas.

Large oil discovery in Brazil
Next