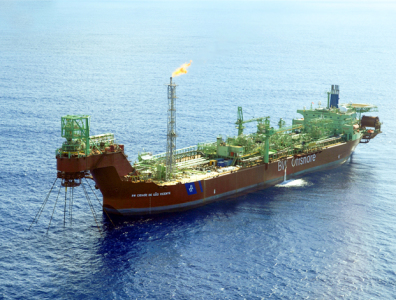 The companies confirmed on Thursday the discovery of light oil at the BM-S-8 block that measures 31 degrees on the American Petroleum Institute scale. The oil is trapped in an oil-bearing rock that measures at least 358 metres.

This oil-bearing rock is connected with a previous discovery at Carcara in the same block. Petrobras operates the block with a 66-percent share. Galp owns 14 percent, while QGEP and Barra each have a 10-percent stake of the block.

When Carcara was first discovered in 2012, it contained the country’s largest oil column found at that time with more than 400 metres of connected oil reserves. Carcara is located in Brazil’s subsalt region, which is a region where large amounts of oil reserves lay beneath a mineral salts underneath the seabed.

For more news and features on Brazil, click here.