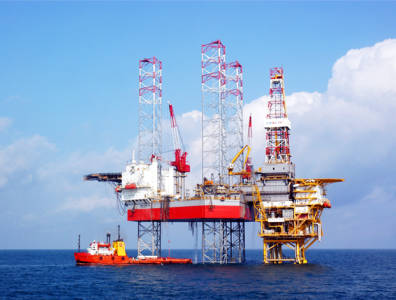 HOUSTON, May 29, 2015 – Houston subsea company OneSubsea has been awarded contract that amounts to more than $330 million for work on a gas project off the coast of North Africa.

OneSubsea is a joint venture between oil field services firm Schlumberger and subsea equipment maker Cameron. OneSubsea will provide services and install production systems for the offshore part of the Western Libya Gas Project, which comprises a 13-well development. The company was the supplier for the first phase of the project, making it the likely contender to be awarded the contract.

“The award represents phase two of this development and is the largest award for a subsea production system within the North Africa region to date,” Cameron’s Chairman and CEO Jack Moore said in a written statement.

This contract comes at a time when a downturn in oil drilling has had a negative effect on the services industry, particularly in Africa. According to Bloomberg, subsea contracts went from $1.33 billion in 2014 to an estimated $656 million in 2015.

For more news and information on Libya, click here.