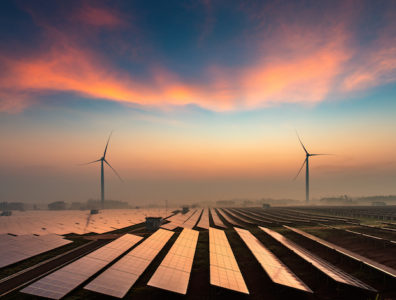 The share of renewables in the province’s power generation capacity will grow to 26% in 2023, up from 16% in 2017. This reflects an addition of 2 GW of capacity.

While the province is known globally for its oil sands deposits, the plentiful sun and wind of its prairie landscape have positioned it to replace coal-fired power with renewables.

Alberta’s renewables share is still dwarfed by hydropower-rich provinces such as neighbouring British Columbia, which boasts a more than 98% share.