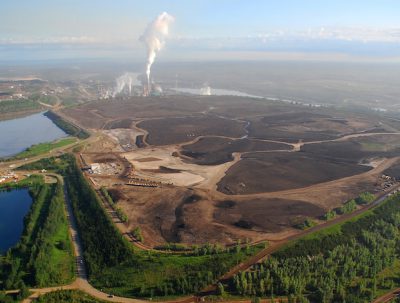 TORONTO , July 8, 2016 – The wildfires that raged across much of Alberta, home to Canada’s oil sands operations, will cost insurers some USD 2.8 billion, Insurance Bureau of Canada said late on Thursday, making it the country’s most expensive insured disaster ever.

The wildfires were a major setback for Alberta, hit hard by the drop in oil prices. Some 40,000 oil- and gas-related jobs have been lost in Canada since mid-2014, the majority of which were in Alberta.

The fires first began on May 1 and took at least two months to bring under control. Close to 6,000 square kilometres of forested area was impacted. Amidst the evacuation of Fort McMurray, Shell’s Albain village camp was opened up to local residents, as were the Noralta Lodge facilities. Producer Syncrude shared a map on Twitter indicating the locations of nearby work camps. Suncor had to shutdown its base plant operations in mid-May.

“This wildfire, and the damage it caused, is more alarming evidence that extreme weather events have increased in both frequency and severity in Canada,” Insurance Bureau of Canada CEO and president Don Forgeron said in a company statement.