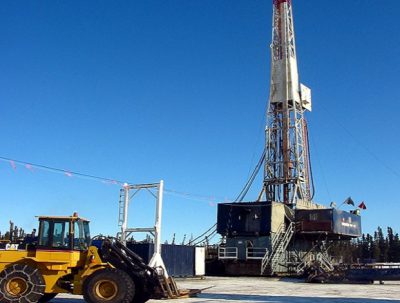 HOUSTON, July 8, 2016 – Baker Hughes’ rig count for June released on Friday revealed a drop of 28 international units compared with May, reaching 927. The numbers were up in North America, where the addition of 21 rigs in Canada and another 9 in the US brought the rig count to 459.

The increase in the number of rigs operating in North America pushed the figure for the total number of rigs in June worldwide to 1,407, or two more compared with the preceding month. Baker Hughes recorded 63 rigs in Canada and 417 in the US in June. In the same period in 2015, those numbers were 129 and 861 units, respectively.

The greatest drop, 10 rigs, was recorded in Latin America, where a total of 178 rigs were active in June, followed by Asia Pacific. The rig count in that part of the world was down by eight to reach 182. The total number of units operating internationally stood at 1,146 in June last year.