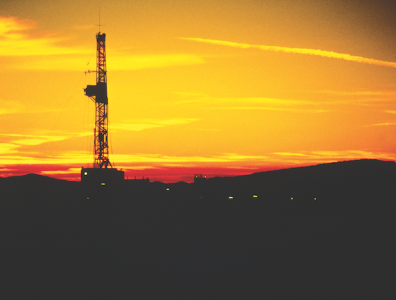 Nelson 13 will be tied back to Canacol’s Jobo gas processing facility, the statement said.