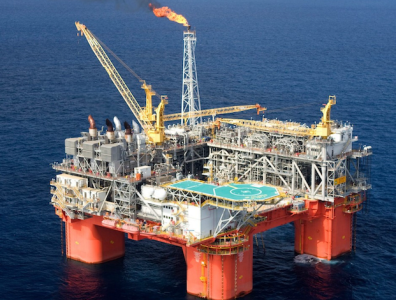 HOUSTON, January 9, 2019 – BP has made two new discoveries, identified major additional reserves and approved the USD 1.3-billion Atlantis Phase 3 project in the US Gulf of Mexico, the super-major announced on Tuesday.

“BP’s Gulf of Mexico business is key to our strategy of growing production of advantaged high-margin oil,” Bernard Looney, the company’s CEO for upstream, said. “We are building on our world-class position, upgrading the resources at our fields through technology, productivity and exploration success.”