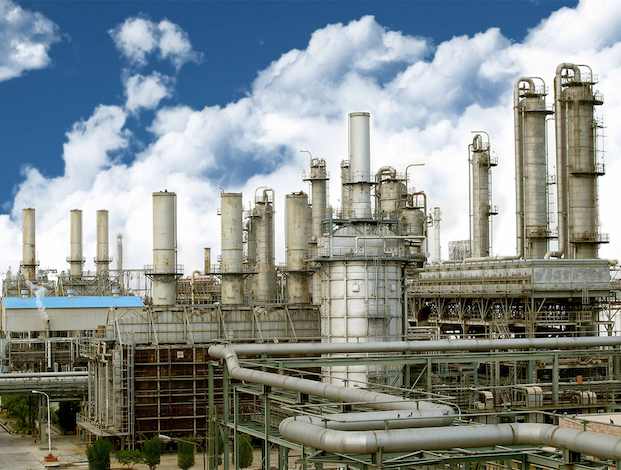 The shares were valued at EUR 1.5 billion (around USD 1.72 billion), a report from Reuters stated. In its statement released Monday, Lanxess reported proceeds of EUR 1.4 billion from the deal.

Arlanxeo, which produces synthetic rubber, was established in 2016 as a joint venture between Aramco and Cologne-based Lanxess. The company saw sales of around USD 3.7 billion in 2017.