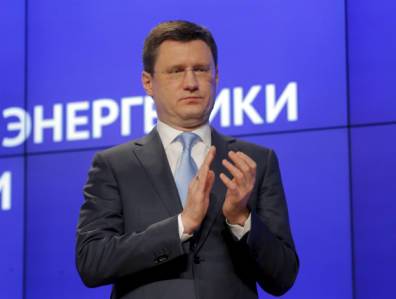 MOSCOW, January 22, 2020 – Russian Minister of Energy Alexander Novak will retain his position following a Cabinet shake-up, the Kremlin has stated in a decree on its website.

The decree was signed by President Vladimir Putin, who unveiled constitutional and Cabinet changes last week.

The continuation of Novak’s role was seen as a boost for the OPEC+ agreement, as the minister was crucial to its negotiation.  He has served as energy minister since 2012.