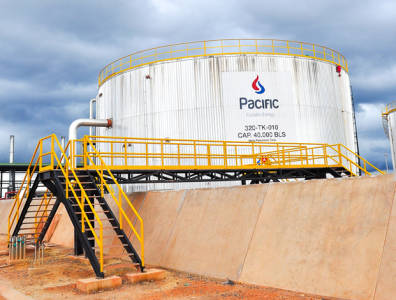 OTTAWA, July 9, 2015 – Canadian firm Pacific Rubiales announced on Wednesday that Mexican conglomerate Alfa SAB and investment firm Harbour Energy will not go through with their plans to acquire the Canadian oil and gas company.

This decision came after proxy returns revealed that several of the shareholders in the deal would have rejected the $1.6-billion bid, which was first offered in May. In June, proxy advisory firm Institutional Shareholder Services recommended that their clients should vote “no” upon completion of the sale as Pacific Rubiales was worth more than the amount being offered.

According to Alfa President Alvaro Fernandez, both companies have stated that they refuse to raise their offer for Colombia-focused Pacific Rubiales. Shares of the company fell by 75 percent as the price of crude dropped in June 2014.

In an effort to handle its debt, Pacific Rubiales will continue to cut costs and divest its non-core assets.

Pemex withdraws from Round One bid