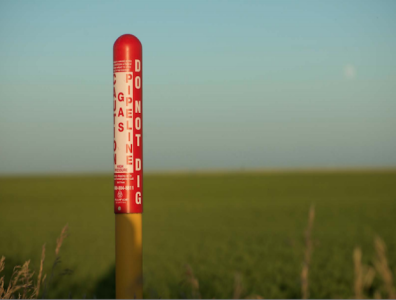 VICTORIA, August 14, 2015 – The US-Canadian Alliance Pipeline, which transports about 45.3 mcm (1.6 bcf) of gas per day, reopened Thursday after having been shut down for six days due to the detection of abnormal amounts of hydrogen sulphide gas.

An investigation identified Canadian midstream operator Keyera’s natural-gas processing plant Simonette as the root of the problem, as an operational malfunction that occurred during regular maintenance allowed the hydrogen sulphide gas to enter the pipeline.

The closure of the nearly 3,850-kilometre long pipeline caused the suspension of a large take of Canada’s natural gas exports to the US. About 20 percent of the country’s gas flow from British Columbia into Illinois to supply distribution networks in areas such as Chicago. More than 10 Canadian gas-exporting firms were affected by the incident.

“We appreciate the co-operation and patience of local residents, officials and communities and our customers as we safely reduced the amount of hydrogen sulphide in the pipeline to a safe level through our flaring operations,” the pipeline’s owners said in a statement.