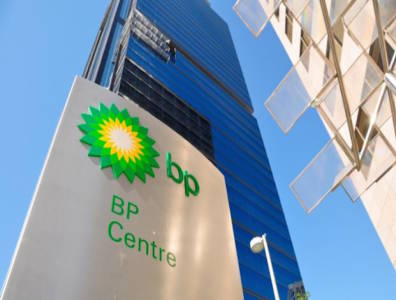 HOUSTON, August 14, 2015 – The claim that BP manipulated Texas’ natural gas market in 2008 was upheld on Thursday by an administrative law judge for the US Federal Regulatory Commission.

The commission brought charges against BP, stating that the company had benefitted from trades made at reduced gas prices, which it manipulated in the Texas market, therefore violating the Natural Gas Act.

According to the judge’s ruling, BP had engaged in manipulation for 48 days and would therefore be obligated to pay a $48-million penalty. The decision could open the door to millions of dollars worth of potential fines if the company is found to be in violation of the terms of previous unrelated settlements.

The super-major responded to the court decision with disagreement.

“As the leading marketer of natural gas in North America, BP is committed to adhering to the highest ethical standards, conducting all trading in compliance with all laws and regulations, and maintaining a strong control and compliance environment,” the company said in a statement.

For more news and features on the United States, click here.