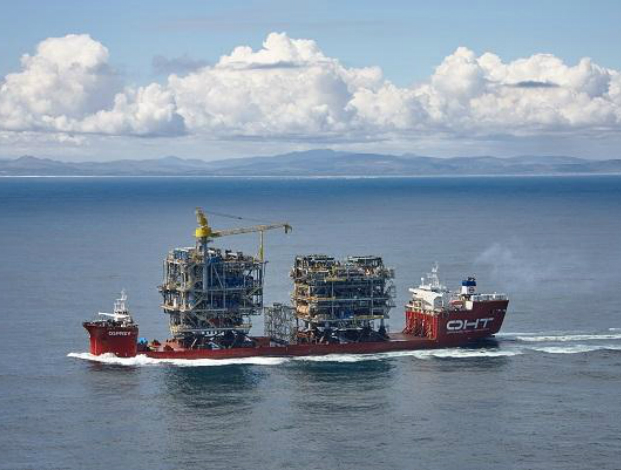 LUANDA, June 4, 2019 – Angola’s National Agency of Petroleum, Gas and Biofuels has announced the soft launch of the 2019 licensing round, international media reported Tuesday.

The new Angolan concessionaire announced opportunities in the country’s Kwanza, Benguela and Cunene basins, as well as outlining the auction process and legislation, Africa News reported.

Agency head Paulino Jerónimo said the round would “contribute to the replacement of the existing producing reserves.”

The round is the first to be conducted by the National Agency of Petroleum, Gas and Biofuels rather than NOC Sonangol following a change in legislation.

Angola’s government will allocate 55 oil and gas blocks through 2025 in an effort to boost reserves replacement and increase natural gas production, President João Lourenço said in February. Nine Congo and Kwanza basin blocks will be auctioned in 2020 and a final round for 12 areas in the same basins is slated for 2023.

Kinetics Technology was also announced as the winner of a construction contract for the petrol production unit at the Luanda refinery.