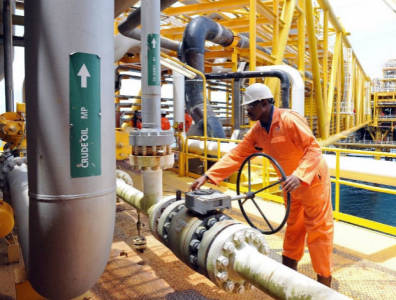 Angola’s crude output first surpassed Nigeria’s in June 2016, and has since then increased by 8,800 bopd. Meanwhile, Nigeria has struggled to maintain production in the face of attacks on oil infrastructure by anti-government militias.

Despite increased output, Angola’s oil revenues remain lower than in pre-crisis years. In response, Sonangol has initiated a reform process aimed at reducing production costs by almost 50% to USD 12 per barrel.