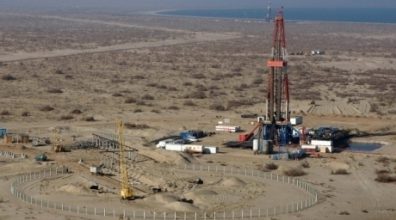 LUANDA, February 12, 2018 – Angolan Secretary of State for Oil Paulino Jeronimo announced Friday that the country’s natural gas policy was “in its final stages” of being prepared.

Operators have long been pushing for legislation on gas rights in Angola so they can commercialise gas discoveries.

“We have to give those who discover the gas the rights to monetise these resources,” Secretary Jeronimo was quoted as saying by Reuters, adding that the measure was expected to be sent to the executive branch this month. He also said operators could potentially reactivate or recover previously relinquished gas discoveries under the policy but it would not apply retroactively.

Oil prices tumble on US data
Next