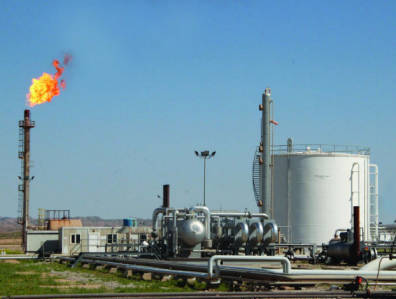 ERBIL, February 12, 2018 – Dana Gas has reported a net profit of USD 83 million in 2017 following a net loss of USD 88 million in 2016, with the company’s billion-dollar settlement with the Kurdistan Regional Government playing a central role in its reversal of fortunes.

The UAE upstream player released a statement on Sunday reporting on its 2017 results. Also credited for the swing in profits were hikes in production in the Kurdistan Region of Iraq and Egypt and improved oil prices.

A report published on Sunday by Reuters estimated a net loss for Q4 2017 of USD 42 million, suggesting the last months of the year marked a performance significantly weaker than Q4 2016, which saw a USD 7-million profit.

In August 2017, the Kurdistan Regional Government jointly announced with Dana Gas and Crescent Petroleum that it had agreed to pay USD 1 billion to the companies’ Pearl Petroleum consortium following four years of arbitration.

Following the deal, Dana said Pearl Petroleum was planning to more than double its Kurdistan Region gas output over the next two years. The consortium resumed development of the Kurdistan Region’s Khor Mor and Chemchemal fields under the agreement.