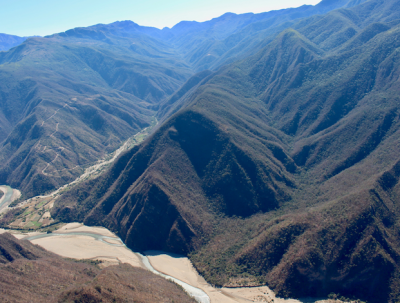 BUENOS AIRES, February 12, 2018 – Echo Energy will drill several workover and exploration wells in its Argentinian blocks, in addition to carrying out a 2D seismic survey, the E&P company said Monday.

Echo, which concentrates on developments in South and Central America, added in its 2018 work programme that it will drill three appraisal workovers in Fracción D, as well as four exploration wells in its Fracción C and Laguna de los Capones blocks. The drilling campaigns are expected to start in March. So far, Echo has obtained the necessary permits for the first exploration well and anticipates receiving the other three by April.

Meanwhile, 1,200 kilometres of seismic data will be acquired over Echo’s Tapi Aike acreage in preparation for an exploration campaign scheduled to begin in 2019. The company is currently holding a tender to select a seismic company, with the project’s commencement set for Q4 2018.

Furthermore, Echo will be exploring 41 areas of interest in three different play types, together holding as much as 623 bcm (22 tcf) of gas. According to the company, five of those leads are estimated to hold 28.3 bcm-108 bcm (1 tcf-3.8 tcf).

Echo farmed into the Fracción C, Fracción D, Laguna de los Capones and Tapi Aike licences located in the Austral Basin, in November 2017. The company holds a 50% interest in each block, along with partner Compañía General de Combustibles.