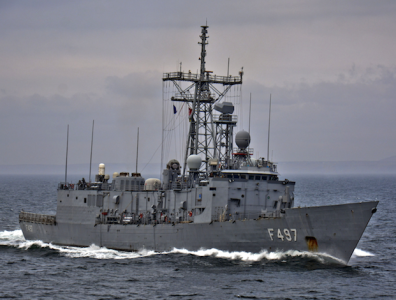 “We […] strongly emphasize our expectation that companies centered in third countries refrain from supporting […] this unconstructive Greek Cypriot attitude which also constitutes a major obstacle to the settlement of the Cyprus issue,” Turkey’s foreign ministry told Reuters.

Cyprus has vowed to take diplomatic steps against what it called a “violation of international law perpetrated by Turkey” and to avoid military escalation, the agency reported.

The Saipem 12000 is on an Eni contract and had just completed a job in Block 6, where a major gas discovery was announced earlier in February.